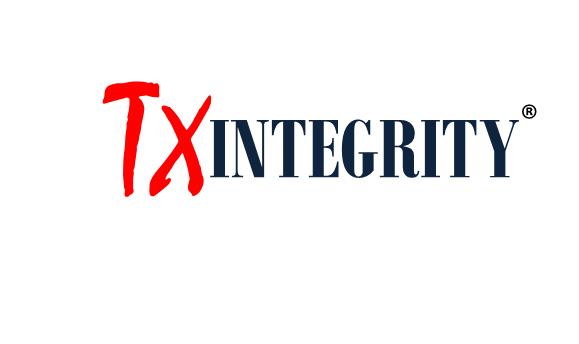 The Community Reinforcement Approach, rooted in the operant learning theory of B.F. Skinner, was developed 40 years ago by George Hunt and Nathan Azrin. This approach stresses the interaction between the individual and how the community or local environment shape positive and negative behaviors. After the initial success of the initial 2 inpatient CRA trials, it was Robert J. Meyers who helped develop the outpatient procedures of Community Reinforcement and launched numerous clinical trials making CRA more comprehensive and accessible to clinicians working in the field of addiction. He along with Jane Ellen Smith wrote the first complete book describing in detail how to use CRA. Since its inception, Robert J. Meyers, Ph.D. & Associates have delivered more than 100 trainings in the USA and abroad.

More recently, Hendrik G. Roozen conducted several empirical studies on CRA in the Netherlands and received his Ph.D. on this topic. As a staff member of Robert J. Meyers, Ph.D. & Associates, this group is decided to enhance the training and dissemination of this long standing evidence treatment based in operant methodology. Therefore, Roozen & Meyers Consultancy was founded to promote and support addiction treatment in the Netherlands and other parts of Europe and to promulgate the Community Reinforcement Approach. Meanwhile Roozen was involved in several 2-day workshops in the Netherlands, Germany and Ireland.

CRA has been shown to be effective for adults (CRA), for adolescents (A-CRA) and as a gentle and kind intervention for concerned family members living with a substance abuser who doesn't want any help (CRAFT).